Get fresh music recommendations delivered to your inbox every Friday.
We've updated our Terms of Use. You can review the changes here.

from The Actress [Single & Remixes] (2014) by Gossip Culture 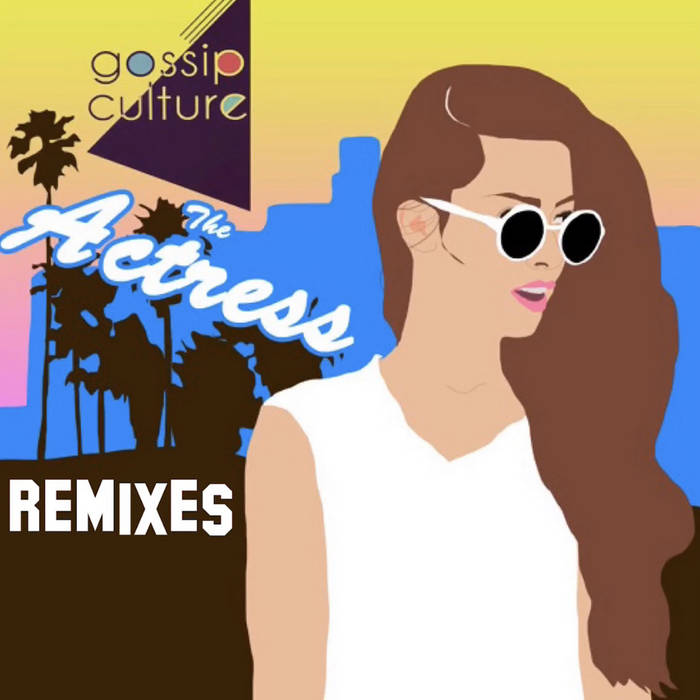 The single, "The Actress," was self-released in 2014 on Digital with remixes by Jensen Sportag, Brothertiger & Justin Faust.

Described by Earmilk.com as “...if around during the golden era of Disco,” Gossip Culture is Rian Sheridan, an Ohio-born musician / writer / arranger / producer and singer inspired by the Soul, Funk and Disco music of the 1970s and ’80s.

Bandcamp Daily  your guide to the world of Bandcamp